A New Book and an Old Index 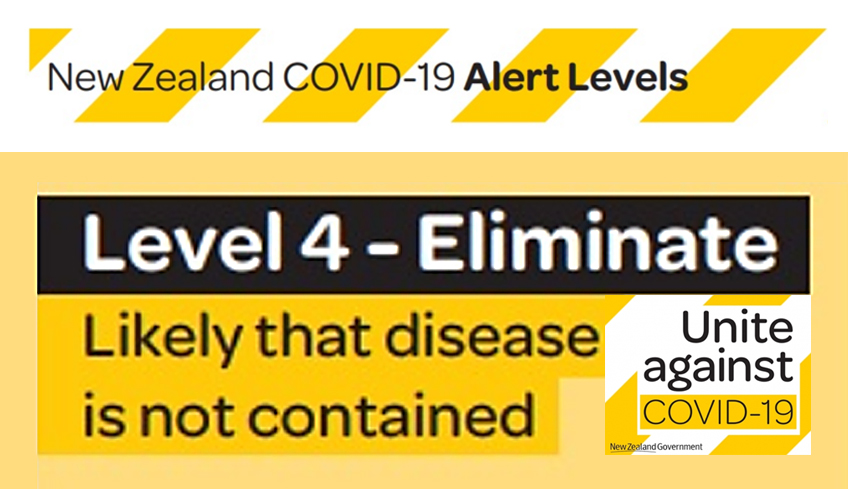 Perhaps unsurprisingly, New Zealand is in lockdown again. Equally unsurprising is the fact that I am still writing, editing, publishing, and getting The Reign of the Lumber Barons: Part Two of the History of Rancho Soquel Augmentation ready for your eager hands. The process of editing and re-writing this second part of Ronald G. Powell’s magnum opus has been quite different than the first book, The Tragedy of Martina Castro, and that really is apparent upon reflection.

I finished my final draft about five weeks ago and it has been with an editor ever since. But as I input some of those edits and clarify some things, I am struck by how much Powell relied on other authors for this book. That’s not a bad thing at all, but he did have a lot of faith in historians and that was sometimes problematic. Powell relied on Rick Hamman’s California Central Coast Railways a lot when he composed the first and third chapters of this book. There was good reason for that: Hamman had done his homework and most of what he wrote was well-written, well-researched history. The problem with Powell is that he just copied full paragraphs verbatim, citing the source but not rewriting or paraphrasing what he was citing. As a professional historian, I could not abide this. It is unprofessional and considered by most historians to be plagiarism. 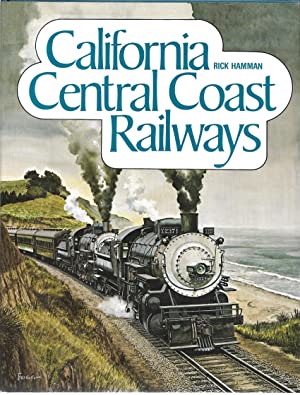 I don’t know if Powell realized what he was doing or if he just didn’t care, but he did it a lot with Hamman and also with other historians, so part of my job editing and re-writing this book has been to go back to the original source material for these sections. Most of this involved digging through old issues of the Santa Cruz Sentinel, The Pajaronian, and the Santa Cruz Surf to find out where these authors found their information originally. This task proved very enlightening and one compromise I made was to expand the use of full-text newspaper articles throughout the book. This provides substantially more context and also gives readers a better impression of the culture and politics of the day. In contrast, most of what happens in The Tragedy of Martina Castro either took place before local newspapers were produced or those newspapers are not accessible on Newspapers.com or the City of Watsonville’s website. This rarely mattered, though, because Powell found the original source documents and scanned them, so I had direct access to them. Such was not the case in The Reign of the Lumber Barons.

Because all of the activities of the aforementioned lumber barons were via private businesses, it is much more difficult to research them. Not all of the records have survived or are accessible, and even those that are available do not always paint a clear picture. In the end, Powell did whatever he could to clarify the history of Rancho Soquel Augmentation, and I respect him for that even if I disagree with his methodology. His major challenge was determining where precisely all of the various railroad tracks went, and he made a smart decision not trusting Hamman in that regard since Hamman was uncharacteristically incorrect on several points relating to the Aptos area. I only wish Powell had showed an equal interest in the Valencia Creek railroad since that is very poorly understood. In fairness to him, though, all of the Loma Prieta Branch’s right-of-way is within The Forest of Nisene Marks State Park and is available for in-depth investigation. The same cannot be said for the Valencia Creek right-of-way, much of which is on private land. 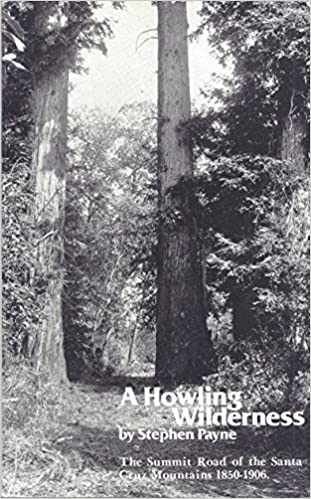 Cover of A Howling Wilderness by Stephen Payne

In lieu of available primary sources, Powell relied on whoever had written about his research areas. This means that there is a lot of material from A Howling Wilderness by Stephen Payne and Ghost Towns of the Santa Cruz Mountains by John Young. He also drew on Margaret Koch’s Parade of the Past and Betty Lewis’ Watsonville: Memories That Linger. He was less consistent with using newspapers, sometimes using the Pajaronian, other times the Sentinel, and later the Surf, and he made the mistake of abandoning one when he switched to another. This left a lot of information out that I have been forced to search through to fill in the missing pieces. Granted, Powell did not have access to online repositories and search engines, so all of his research was in microfilm and physical papers. One source he did not have that I have are timetables and station books for the Southern Pacific Railroad. These came in handy in determining when two spurs were probably built on the Loma Prieta Branch, where Powell had just guessed at their dates.

Returning more generally to the topic of the book, the final version is seven chapters once again, although for much of its development it was only six chapters. After discovering yet more “Hihn’s Mill Happenings” and realizing that both Hamman and Powell were wrong about the dates when the Valencia Creek mill shut down, I was forced to make several substantial corrections resulting in a much longer Chapter 5 than anticipated. After some tweaking, it became clear that Chapter 5 needed to be split for both chronological reasons and thematic. Thus, the final general outline for the book is:

You will note that all but one of the names of each chapter are after famous books roughly contemporary to the period in question (1860s-1902). I made the connection with a few as I was editing and realized that I liked the relationship, so I hunted around until I found six book titles that I felt fit their contents well. The authors—Jack London, E. D. E. N. Southworth, Bret Harte, Mark Twain, Henry David Thoreau, and Henry James—were all well respected and well-known in their time, and contributed to the myth of the American West that this book both supports and upends at times. The book ends with a detailed glossary of logging terminology compiled by Powell from several sources. 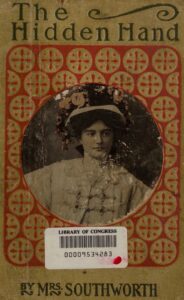 One new addition to this book that will also be rolled out in future editions of the first book as well is a detailed index. After some searching around, Andria Burdette volunteered to index both books and I couldn’t be happier. In fact, I had somewhat secretly inserted several blank pages in the first book in the hope that I could someday find somebody to index it. The revision of the first book with the new index will release at the same time that the second book (with its own index) will release, hopefully in late September or early October 2021, although the dates are still a little squishy due to many different factors. Stay tuned for the official press release in about two months.