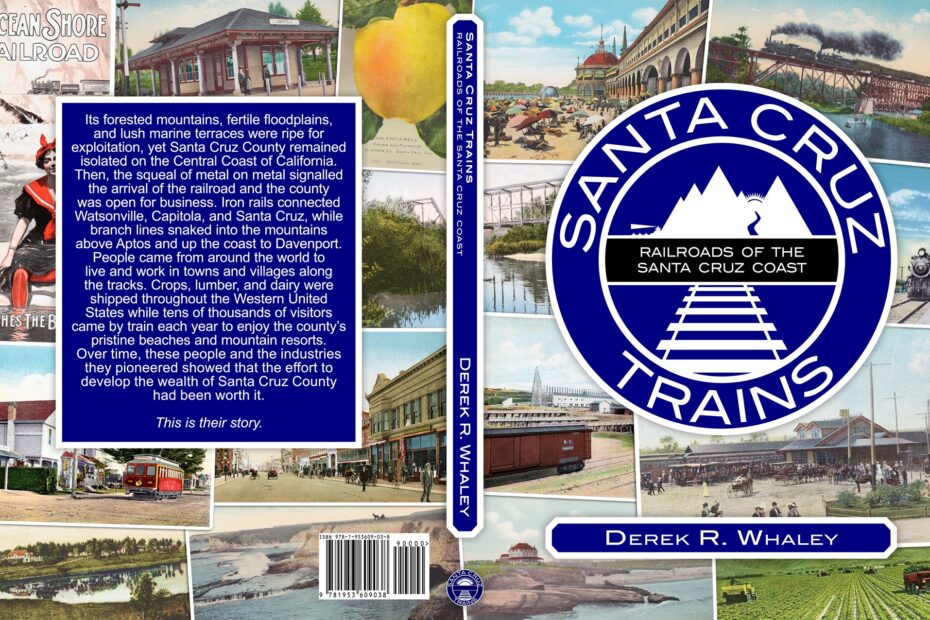 Two Trilogies to Rule Them All, Part 2

Last week I discussed my progress with Ronald G. Powell’s The History of Rancho Soquel Augmentation trilogy of books. They are all on track with the first coming out this month and the others planned to release next year (fingers crossed!). However, Santa Cruz Trains remains my core focus both online and mentally, and the Powell books are partially being done in order to make future Santa Cruz Trains books better all around, since they… Read More »Two Trilogies to Rule Them All, Part 2

Two Trilogies to Rule Them All, Part 1

It has been a very strange year and I think this is something everyone on Earth can agree on. For me personally, I went from making quite a lot of progress on several projects to being stuck at home and then redeployed to Auckland Emergency Management for two separate lockdowns (the second redeployment was only two weeks, fortunately). Despite having some extra time at home during all of this, I actually made much less progress… Read More »Two Trilogies to Rule Them All, Part 1 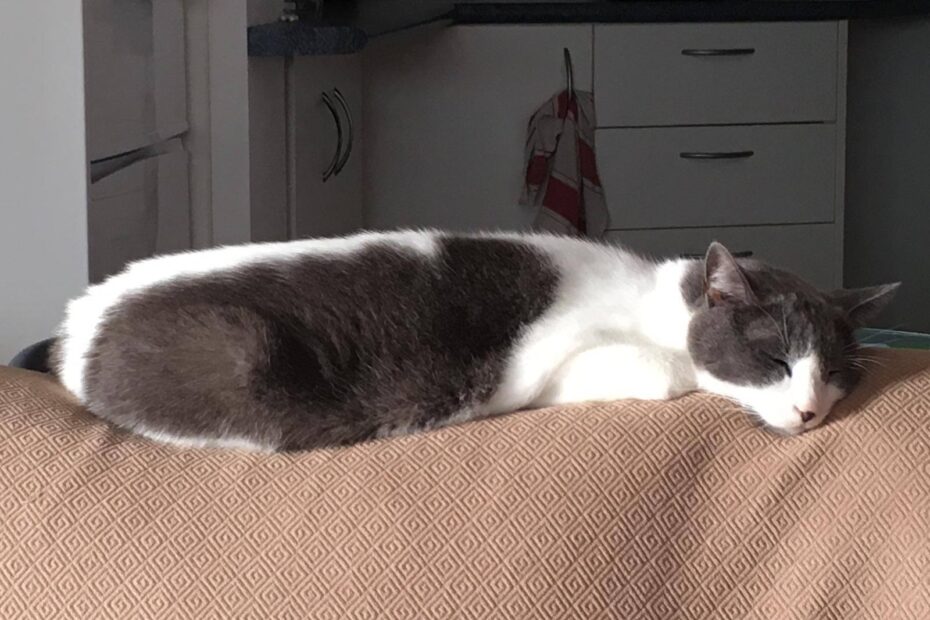 I must admit, when I wished that I had a bit more time to write and research, I didn’t intend that to herald the greatest plague since the post-World War I flu pandemic. But such is life and I have tried to make the most of it way down here in Auckland, New Zealand. I remain employed and officially working 40 hours per week, but I have had more time than usual without commuting, and… Read More »Writing in a Time of Plague 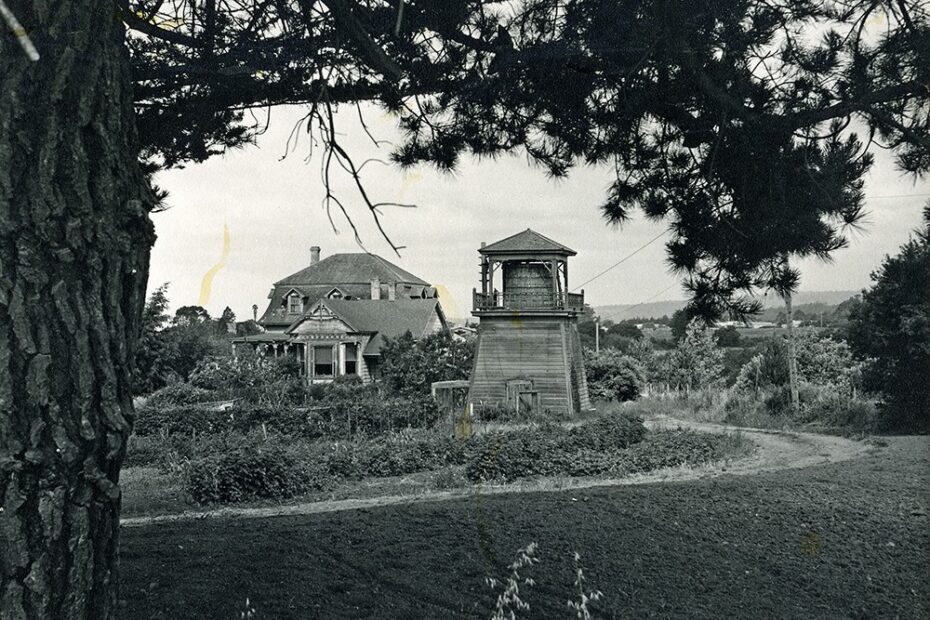 Powell did not divide his seven-volume epic history into chapters but he did have four divisions in the first two volumes, each bookmarking an important epoch in California history, namely the start of the Spanish period, Mexican period, American colonial period, and finally statehood and beyond. But after this last bookmark, he appears to have felt that this aspect of the chronology was at an end and he discontinued it for the remaining five volumes.… Read More »Organising an Epic 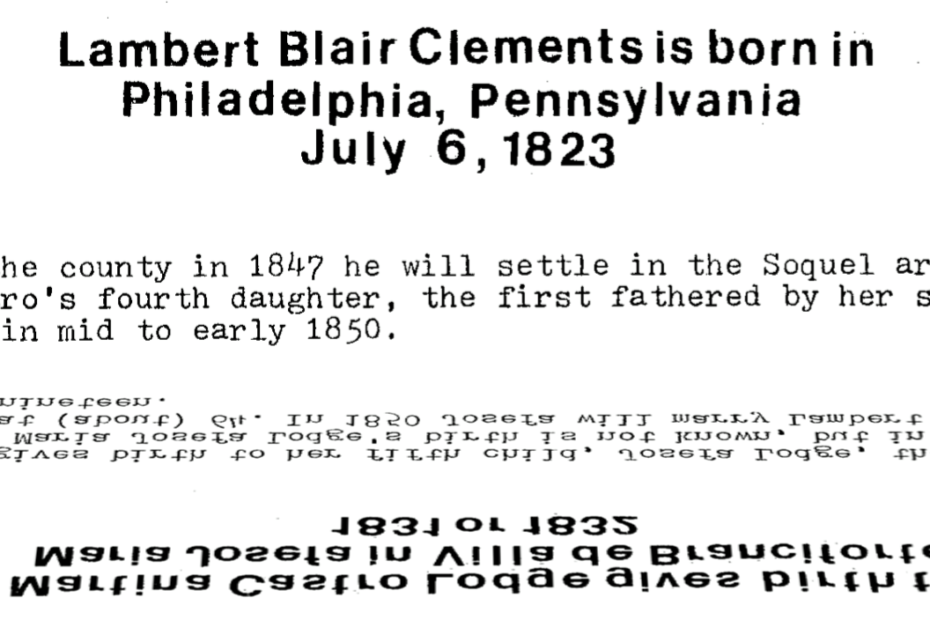 When I began the task of converting Ronald G. Powell’s great history of Rancho Soquel to print in May, one obstacle that I did not expect was his heavily redundant writing style. Granted, the manuscript in my possession is a first draft and Powell never made a second one, but he had an extraordinarily idiosyncratic way of writing that, while predictable, has taken far more time to correct than I had originally anticipated. More than… Read More »Eliminating Redundancy